7 February 2020 – The newsletter for Kendall & Wall, the charity Jane H does things for, has a newsletter. Recently they ran a competition for more entries for the Uxbridge English Dictionary. I went a little mad and amassed quite a few, which can be downloaded here. The editor is a doctor, which explains some of them.

These are shared now, if you want to add more let the Communications Officer know.

Best wishes to all,
Rog H

Further to my last report, the National meeting of Veloclub 41 was invaded by a flash-mob of members of the LFMWA (Let’s Frighten Motorists Witless Association). Representatives of the German ‘Bicycletten Und Motorren’ and ‘ Frieden, Leibe Und Flattulenten’ groups (Bum/FLuf) were also present, protesting about Germany’s draconian helmet legislation. 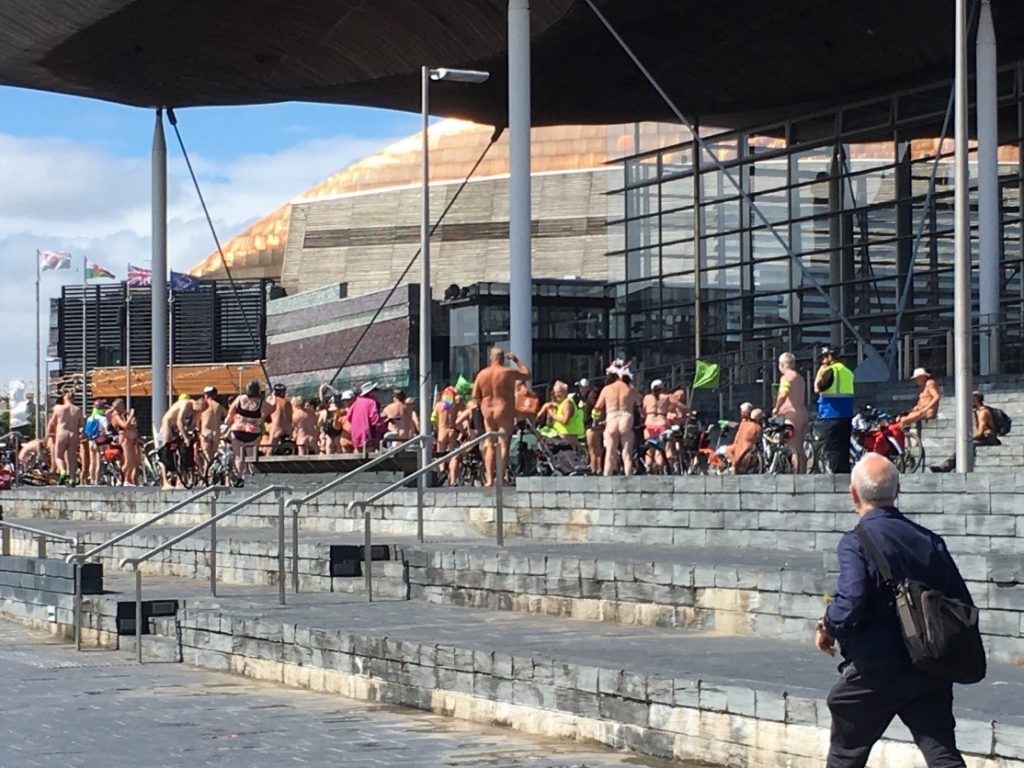 As can almost be seen, our leader was the centre of attention and was last seen wrestling with a stranger’s spare tyre. Police were called to the ruckus but were unable to collar anyone.

Your correspondent made his excuses and left, as he had a very small part in the proceedings. Police are now seeking help in disposing of a large number of second-hand bicycles which are proving difficult to shift. 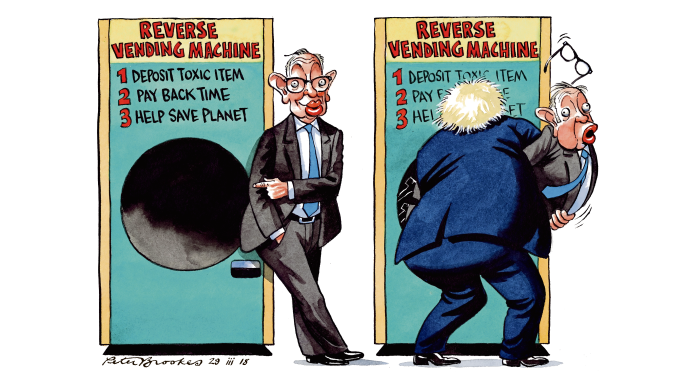 A ventriloquist is touring Norway and puts on a show in a small fishing town. With the dummy on his knee, he starts going through his usual repertoire of dumb blonde jokes.

Suddenly, a blonde woman in the fourth row can stand it no longer, gets up and starts shouting:

What makes you think you can stereotype all Norwegian blonde women that way?

What exactly does the colour of a woman’s hair have to do with her worth as a human being?

It’s men like you who keep women like me from being respected at work and in the community, and from reaching our full potential as people. Its men like you that make others think that all blondes are stupid so destroying our earning prospects!

You and your kind continue to perpetuate discrimination against not only blondes, but women in general, and pathetically, all in the name of supposed humour!”

The ventriloquist blushes, feels deeply embarrassed, and begins to apologize

The blonde lady yells out –

I’m talking to the despicable little sh*t who is sitting on your lap!”